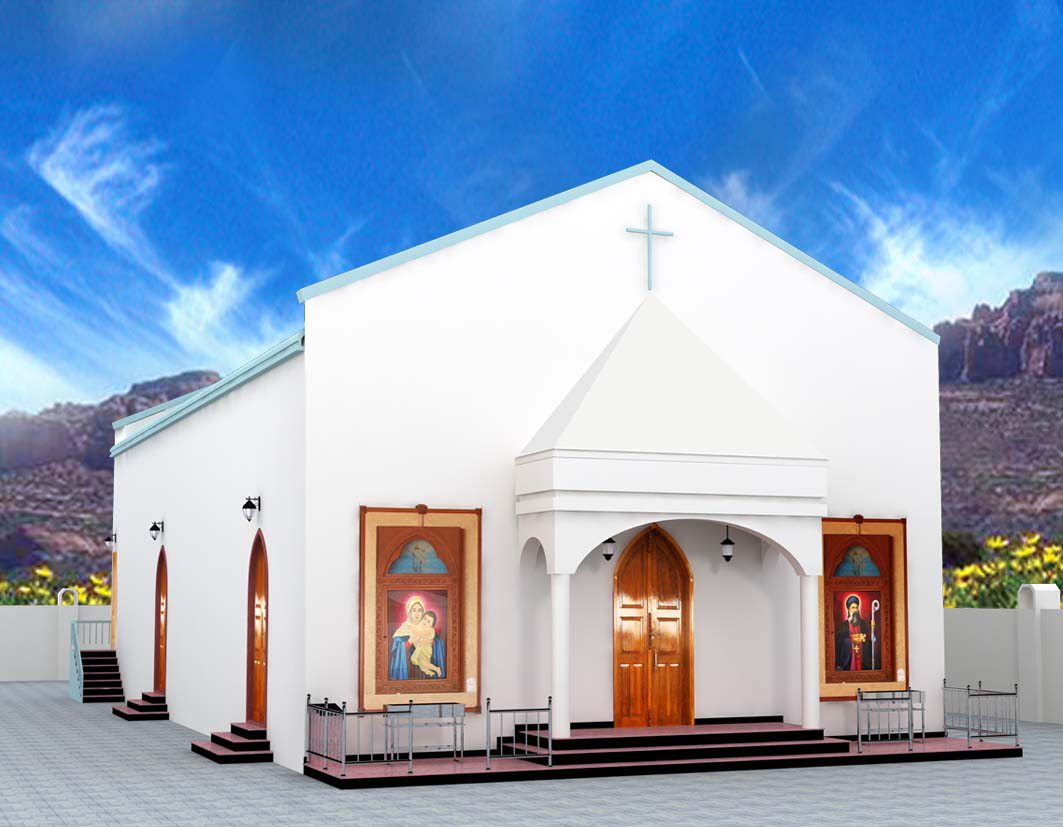 A Golden Feather on the Crown of the Indian Orthodox Church

St. Gregorios Indian Orthodox Church, Fujairah is the main Orthodox Center in the East Coast of UAE and has proved a blessing source of spiritual nourishment and solace for the faithful here.

The Fujairah Orthodox Congregation has been functioning under the Delhi Diocese since 1978 at Park Road, Fujairah. The first Vicar was Rev. Fr.George Panackamattom. Before forming a Church/Idavaka in Sharjah, Orthodox members of the East Coast were attending the Holy Services at the St.Thomas Church in Dubai. Since the establishment of the Sharjah Church in 1978, Fujairah became a Congregation of St. Gregorios Church, Sharjah and named it as St. Gregorios Orthodox Congregation, Fujairah. Before the establishment of churches in Sharjah and Dubai the Christian Community in Fujairah was conducting regular prayer meetings and other ceremonies/festivals (at Mr. M. M. Daniel’s house in Park Road) with an ecumenical spirit.

The Holy Qurbana was conducted regularly since 1979, at the house of Mr. M.M. Daniel, Kodumanneth (who is now in Sreekaryam, Trivandrum). Sunday School has been established during 1980 and giving moral guidance to the children and teaching the lessons according to the Church directives.

In 1991, a handful of members of the Church succeeded in constructing a Congregation Hall at Park Road, Fujairah, where we had started our Church activities during 1978, with the great support of the Vicar Rev. Fr. C.M. Kuriakos.

H.H. Catholicoses of the East, Late H.H. Mathews II and H.H. Baselios Marthoma Didymos I, H.H. Baselios Marthoma Paulose II (when H.H was Catholicaose Designate) and all the Metropolitans of Malankara visited our Congregation as well as the new Church during various occasions and poured on us their love and blessings.

By the intercession of St. Mary and St. Gregorios of Parumala in whose name the Church has been sanctified and all the saints, by the determination and commitment of the members of the Church led by the then Vicar Rev. Fr. K.G. Alexander, and by the support of the Indian Orthodox Churches of Abu Dhabi, Dubai and Sharjah, we were able to fulfill our goal.

The Consecration Ceremony of the new Church was conducted on the 29 and 30th of May 2003 by our former Diocesan Metropolitan H.G. Job Mar Philoxenos with the cooperation of all Vicars of Orthodox Parishes in the UAE and in the presence of members from all UAE Orthodox Churches. Several Clergymen and Members of other Sister Churches from in and around Fujairah (Abu Dhabi, Dubai, Sharjah, Al Ain, Dibba and Ras Al Khaimah) also blessed the occasion with their lively participation. During the general meeting of the Consecration, His Grace the Metropolitan declared the Fujairah Orthodox Congregation as a Parish.

Martha Mariam Samajam and Youth League have been formed during 2003 by Rev. Fr. K. J. Jacob and functioning well. Fr. Koshy Thomas took charge of Vicar during September 2004 and participated in several development activities of the Church until May 2009. Now, under the great guidance of our Vicar, Rev. Fr. Abraham Thomas, the Church is expanding with the intercession of St. Mary, St Gregorios and all other Saints.

We inform with great happiness that the members of the Fujairah Parish who are actively participating in the intercessory prayers have been blessed immeasurably by the Lord Jesus Christ. Along with the special prayers for the sick and the childless that are being conducted every Wednesday, those with other needs and blessings attend the intercessory prayers in the name of St. Mary and St. Gregorios. The people who have been meditating and praying in this Holy Church have been blessed innumerably. The tensions and pressures the expatriates are going through are considerably lessened by their participation in these special prayers that give them mental peace and relief. 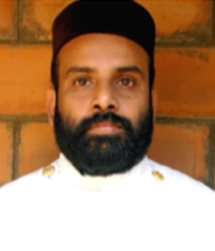 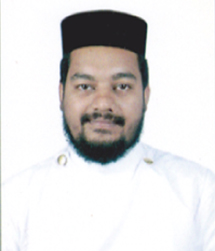