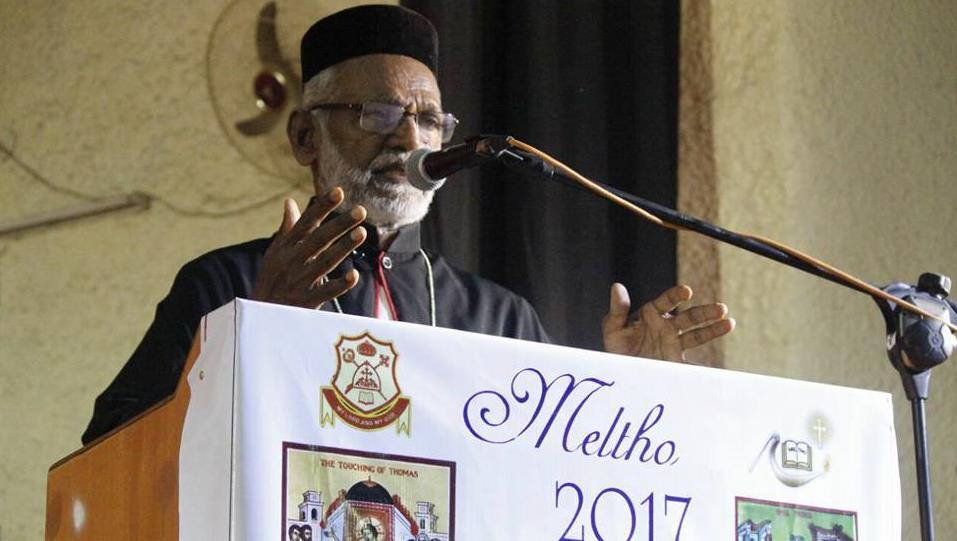 Bangalore Orthodox Bible Convention – MELTHO is organized annually over three days by the Orthodox Christian Parishes in Bangalore to enrich the cardinal virtues associated with Orthodox faith and belief. The main agenda is Group Bible Study, worship and intercessory prayers. The message of love and care, mutual respect and tolerance contained in the Christian Gospel are to be disseminated in lectures and corporate worship. The convention has successfully assumed the dimensions of an annual feature and aims at entering areas of social service and charity.
This year ‘ Meltho ‘ convention was held at the Campus Crusade for Christ Auditorium from February
10, 2017 to February 12, 2017,it was led by the Diocesan Metropolitan,Very Rev. Fr. Mathai Idayanal Cor-Episcopa was the keynote speaker.